The Bryce - One man’s generosity gave the village a centre that lives. 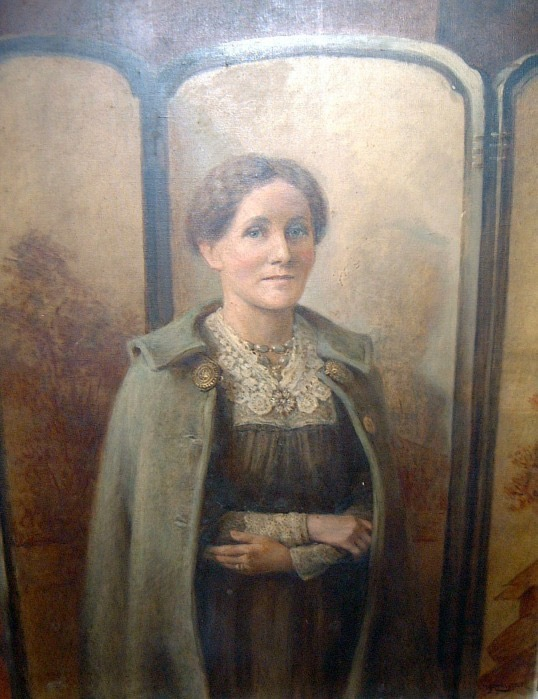